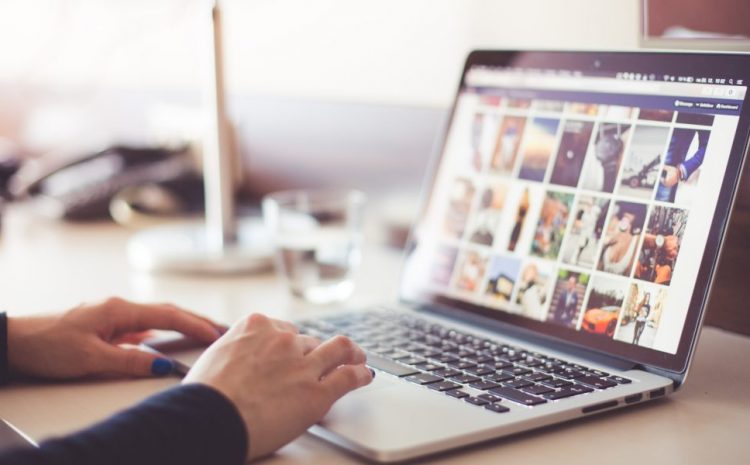 What is cloud computing? Everything you need to know about the cloud explained

Cloud computing is the delivery of on-demand computing services — from applications to storage and processing power — typically over the internet and on a pay-as-you-go basis.

How does cloud computing work?

Rather than owning their own computing infrastructure or data centers, companies can rent access to anything from applications to storage from a cloud service provider.

One benefit of using cloud computing services is that firms can avoid the upfront cost and complexity of owning and maintaining their own IT infrastructure, and instead simply pay for what they use, when they use it.

In turn, providers of cloud computing services can benefit from significant economies of scale by delivering the same services to a wide range of customers.

What cloud computing services are available?

Cloud computing services cover a vast range of options now, from the basics of storage, networking, and processing power through to natural language processing and artificial intelligence as well as standard office applications. Pretty much any service that doesn’t require you to be physically close to the computer hardware that you are using can now be delivered via the cloud.

What are examples of cloud computing?

Cloud computing underpins a vast number of services. That includes consumer services like Gmail or the cloud back-up of the photos on your smartphone, though to the services which allow large enterprises to host all their data and run all of their applications in the cloud. Netflix relies on cloud computing services to run its its video streaming service and its other business systems too, and have a number of other organisations.

Cloud computing is becoming the default option for many apps: software vendors are increasingly offering their applications as services over the internet rather than standalone products as they try to switch to a subscription model. However, there is a potential downside to cloud computing, in that it can also introduce new costs and new risks for companies using it.

Why is it called cloud computing?

A fundamental concept behind cloud computing is that the location of the service, and many of the details such as the hardware or operating system on which it is running, are largely irrelevant to the user. It’s with this in mind that the metaphor of the cloud was borrowed from old telecoms network schematics, in which the public telephone network (and later the internet) was often represented as a cloud to denote that the just didn’t matter — it was just a cloud of stuff. This is an over-simplification of course; for many customers location of their services and data remains a key issue.

What is the history of cloud computing?

Cloud computing as a term has been around since the early 2000s, but the concept of computing-as-a-service has been around for much, much longer — as far back as the 1960s, when computer bureaus would allow companies to rent time on a mainframe, rather than have to buy one themselves.

These ‘time-sharing’ services were largely overtaken by the rise of the PC which made owning a computer much more affordable, and then in turn by the rise of corporate data centers where companies would store vast amounts of data.

But the concept of renting access to computing power has resurfaced again and again — in the application service providers, utility computing, and grid computing of the late 1990s and early 2000s. This was followed by cloud computing, which really took hold with the emergence of software as a service and hyperscale cloud computing providers such as Amazon Web Services.

How important is the cloud?

Building the infrastructure to support cloud computing now accounts for more than a third of all IT spending worldwide, according to research from IDC. Meanwhile spending on traditional, in-house IT continues to slide as computing workloads continue to move to the cloud, whether that is public cloud services offered by vendors or private clouds built by enterprises themselves.

451 Research predicts that around one-third of enterprise IT spending will be on hosting and cloud services this year “indicating a growing reliance on external sources of infrastructure, application, management and security services”. Analyst Gartner predicts that half of global enterprises using the cloud now will have gone all-in on it by 2021.

According to Gartner, global spending on cloud services will reach $260bn this year up from $219.6bn. It’s also growing at a faster rate than the analysts expected. But it’s not entirely clear how much of that demand is coming from businesses that actually want to move to the cloud and how much is being created by vendors who now only offer cloud versions of their products (often because they are keen to move to away from selling one-off licences to selling potentially more lucrative and predictable cloud subscriptions).

Cloud computing can be broken down into three cloud computing models. Infrastructure-as-a-Service (IaaS) refers to the fundamental building blocks of computing that can be rented: physical or virtual servers, storage and networking. This is attractive to companies that want to build applications from the very ground up and want to control nearly all the elements themselves, but it does require firms to have the technical skills to be able to orchestrate services at that level. Research by Oracle found that two thirds of IaaS users said using online infrastructure makes it easier to innovate, had cut their time to deploy new applications and services and had significantly cut on-going maintenance costs. However, half said IaaS isn’t secure enough for most critical data.

Platform-as-a-Service (PaaS) is the next layer up — as well as the underlying storage, networking, and virtual servers this will also include the tools and software that developers need to build applications on top of: that could include middleware, database management, operating systems, and development tools.

Wi-Fi 6: is it really that much faster?

Airnet is leading in bringing innovations to customers with our focus on providing comprehensive and exceptional internet services.